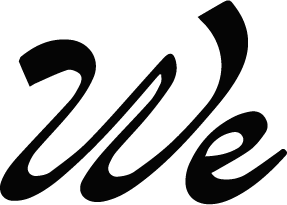 We All Gotta Eat! was founded in Miami in 2015, with the launch of the Mediterranean restaurant, Fooq's.

In Spring of 2018, We All Gotta Eat opened Sushi Noz, a Michelin-starred Omakase concept on the Upper East Side of Manhattan.

Read more about us 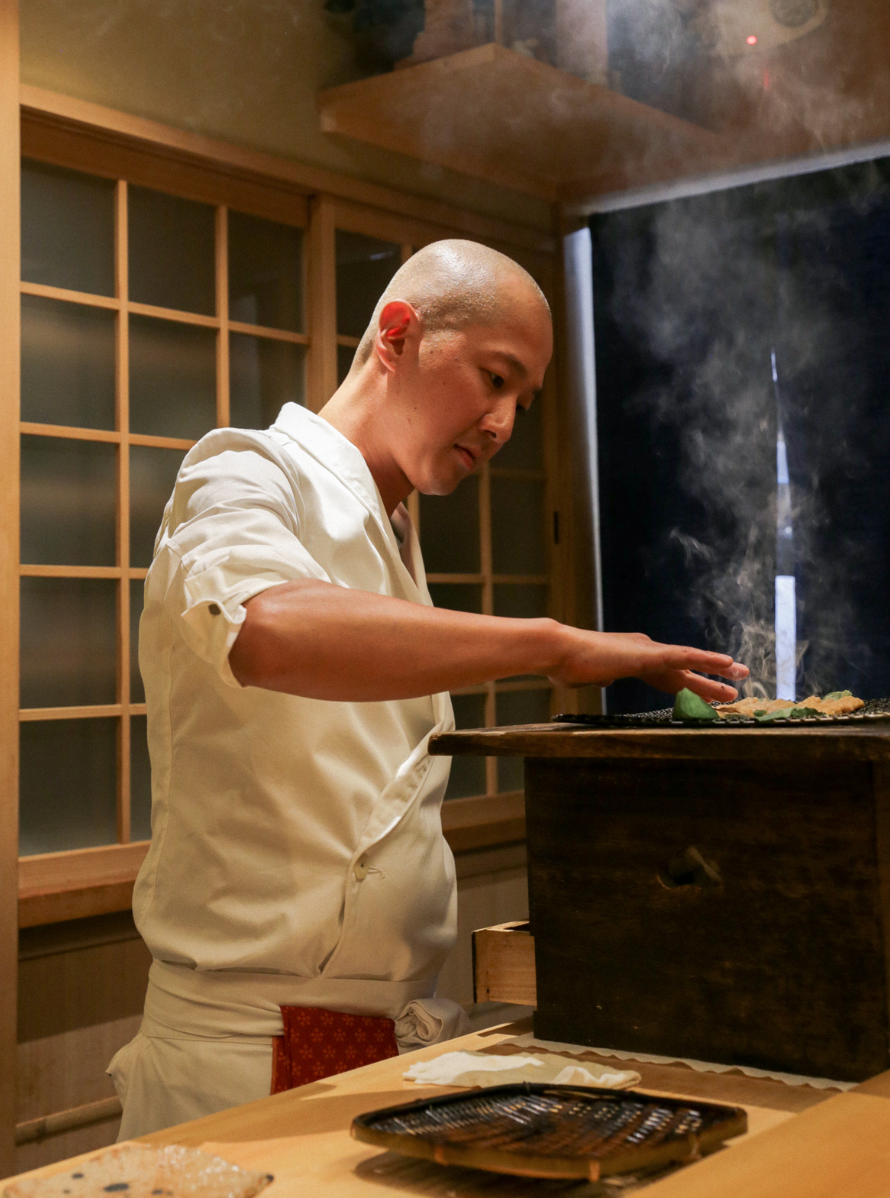 We All Gotta Eat!
View all locations 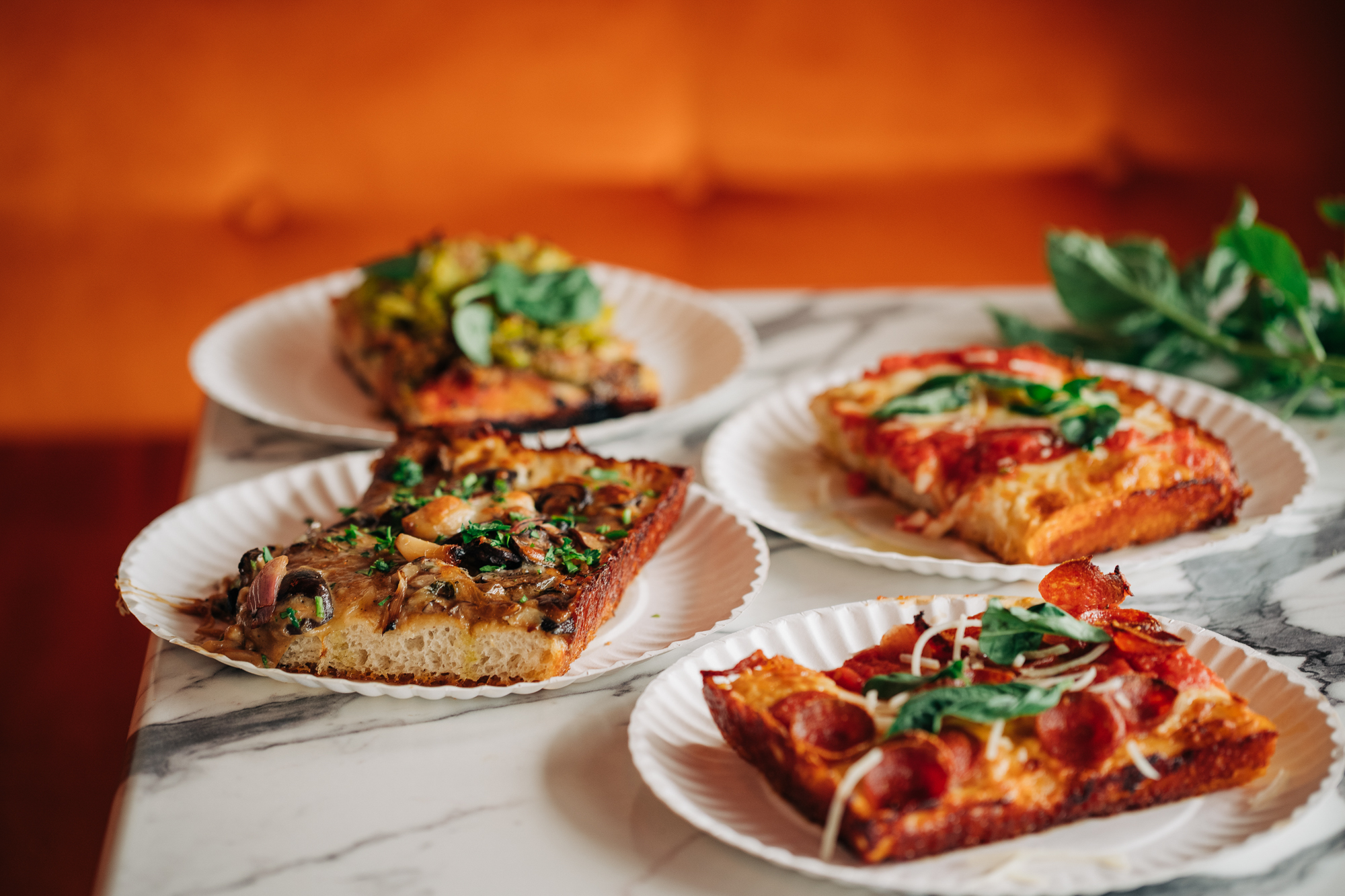 New York-style pizza, with two locations in Miami, Florida. And more on the way! 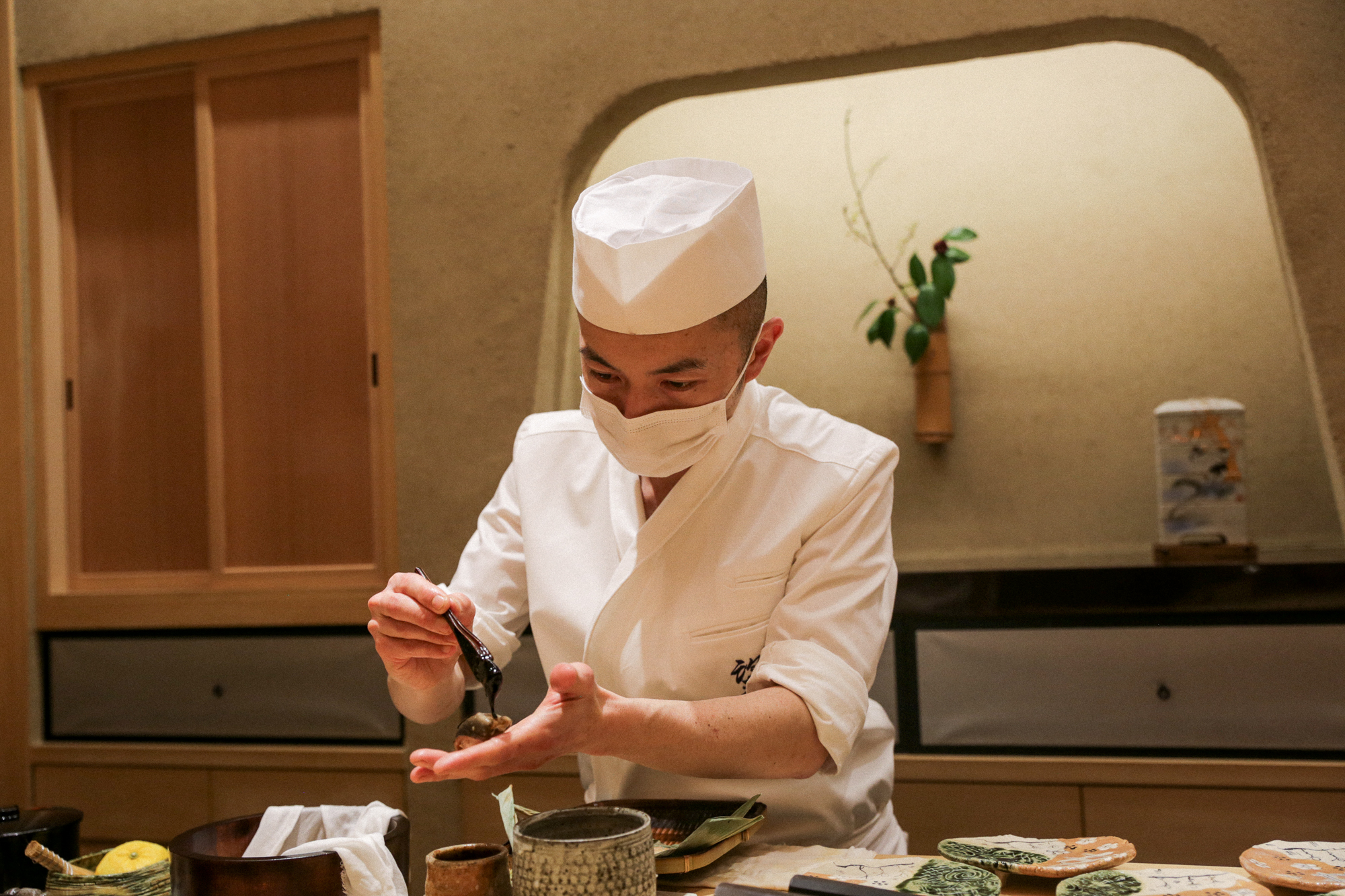